Inspired by Sam Solley’s magnificent 125 not out, they won by one wicket at bottom-of-the-table Ingrow and are now just six points behind Haworth Road Meths, who are one place above the demotion line with Meths and Sutton meeting at Baildon Bottom on September 3.

Ingrow won the toss and batted, with five players scoring above 20 in their 184-9.

Laurence Powell took 2-16 but the 16-year-old would have an even bigger role with the bat.

Missing David Snowden, there was more pressure on Solley to deliver, and he didn’t let his team down, hitting 19 fours and putting on 52 for the first wicket with Jack Middleton (12) and 78 for the ninth wicket with Powell (30).

Sutton, who went from 52-0 to 92-8, therefore pulled a rabbit out of the hat, with 13-year-old Sam Stoneman (0no) being the sleeping partner in a last-wicket stand of 17 with Solley which won the match.

Oakworth won again, but the gap between themselves and leaders Bingley Congs is now 35 points.

Hosts Oakworth won the toss and batted, but could only make 122 against Wilsden, despite Bradley Powell (23), Jack Davison (36) and Tom Fothergill (24no).

Haworth’s Pete Gower played the innings of the match at home to Denholme, and it helped them to a comprehensive win.

The keeper made 57 not out and was one of only four players to reach double figures in the Brontelanders’ 141-8 as Ryan Clark bagged 3-21.

Keeper Callum Gerrard was the only Denholme player to make double figures, scoring a third of their runs.

Another keeper in form with the bat was Cowling’s Rahman Ali, but his 84 could not prevent a one-wicket defeat at home to Gargrave.

Captain Laiq Ur Rehman (21) and Wasim Hussain (20) also weighed in for Cowling, but even Hamid Ullah’s 6-40 could not hold back the visitors.

In Division Two, Airedale kept their heads above water with another win, this time defeating visitors Bradford & Bingley III by three wickets.

Mathew Cox (44) and skipper Alec Pue (22) put on 57 for Airedale’s second wicket and they were seen home with an unbroken stand of 53 between Jake Wilkinson (51no) and Scott Whittam-Ritchie (20no).

Airedale, who have climbed to second from bottom, are now above Bingley by a point but will find it difficult to bridge the 15-point gap to Skipton CI as the Keighley club have Silsden and Riddlesden on their run-in.

Riddlesden, 76 points in front of second-placed Long Lee, should be confirmed as Division Two champions at Barrowford II next weekend.

The Keighley club won the toss and made 272 against tenants Eldwick & Gilstead at Grange Road.

You don’t have to be called Mohammed to prosper for Riddlesden, but it does help, with opener Mohammed Kamran making 57, Mohammad Shahnawaz 20, Mohammed Gulnawaz 26 and Mohammed Zulfiqar 67, with Ehsan Khan scoring 38 and Arfan Mahmood 39.

Zulfiqar then took 4-49, Mohammed Arshad 3-36 and Ibrahim Mahmood 3-27 as the twin villages were sent back to the visitors’ dressing room for 132.

Silsden are up to third, five points behind Long Lee, after defeating Foulridge by four wickets.

Opener Robert Jones (59) and Ben Sugden (28) put Silsden in charge with a second-wicket stand of 66 and victory was achieved in the 38th over.

Glusburn’s 180 all out proved inadequate at home to Skipton CI, who romped home by seven wickets in the 40th over.

Opener Matthew Lloyd (54) and skipper Steve Brown (30) put on 71 for Glusburn’s second wicket but they needed more after that than Umar Farooq’s 26 and James Tillotson’s 32.

Long Lee were handed a walkover by Bradley.

With second-placed Hepworth & Idle II’s on their free week in Division Three, third-placed Cononley narrowed the gap to them to two points with a comfortable win at Wilsden II.

Denholme II made good use of their loanees in their surprise 20-run win over Haworth II.

Tahir Mehmood, on loan from Keighley, scored 88 off 64 balls, including eight fours and seven sixes, putting on 140 for the second wicket with Guy Flanagan (69), who hit nine fours.

Amit Mistry, another loanee from Keighley, scored 24 not out in Denholme’s 229, with Ryan Downing the pick of the bowlers with 3-19.

Ten-man Haworth, who put Denholme in, replied with 209, which featured two half-century partnerships.

However, Haworth lost their last four wickets for just 11 runs, although Stephen Bell made a defiant 22 not out.

Oakworth were easy winners at Gargrave II, dismissing the hosts for 82 courtesy of Mohammed Saad (5-24) and Akeel Umar (2-18) before Elis Jones (36) and keeper Rob Gumbley (35no) helped Oakworth to an eight-wicket win in the 28th over.

Long Lee II notched their first win of the season - by 25 runs at Skipton CI II.

Skipper Tom Butterfield (53) and Matty Stowell (48) made most of the visitors’ 188-8, Waqas Ahmad chipping in with 37 and adding 68 for the third wicket with Stowell.

Cowling II were the latest team to come unstuck at leaders Thornton-in-Craven, who made 197, despite Junaid Gullnawaz (5-37) and Yasser Chatta (3-43).

In Division Four, Oakworth III’s chances of promotion probably disappeared with their defeat against leaders Bingley Congs at Sandy Lane.

An unbroken stand of 23 for the ninth wicket took Ingrow II to victory at Hepworth & Idle III, with Tobias Hartley (4-28) and Mo Chowdhory (4-41) prominent in the hosts’ 140.

Skipper and keeper Adam Marks made 23 in the reply, but Chowdhory (23no) and Martin Robinson (12no) kept cool heads to see Ingrow home.

There was a good contest at Sutton, where visitors Glusburn made 209-9, an innings which was dominated by Ryan Fountain (66) and Akram Javed (72).

SUTTON have completed the great escape in the Mewies Solicitors Craven League. The men from Royd Hill hosted Wilsden in Division One but the... 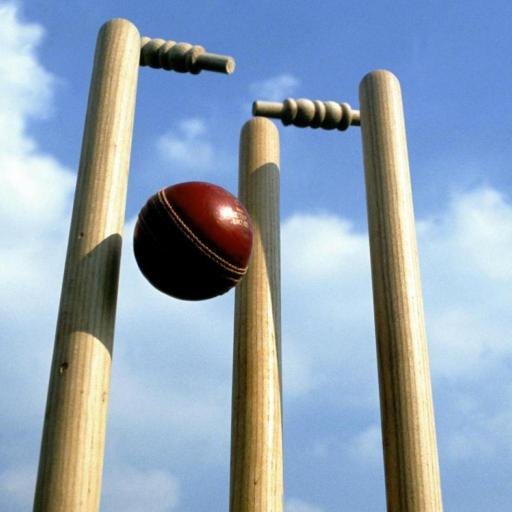 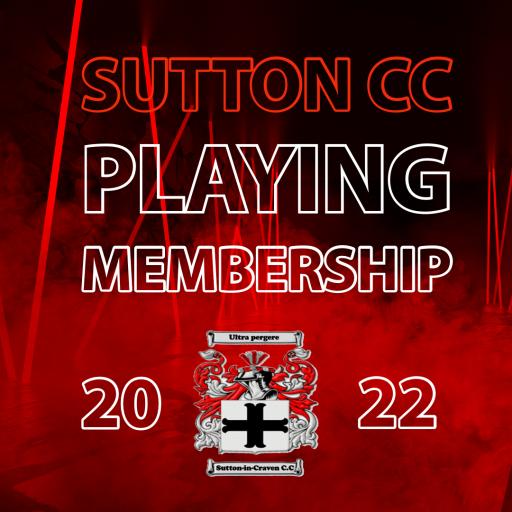 If you are playing for Sutton CC this year, you can now pay for your membership online or behind the bar in the pavilion. Three types of... 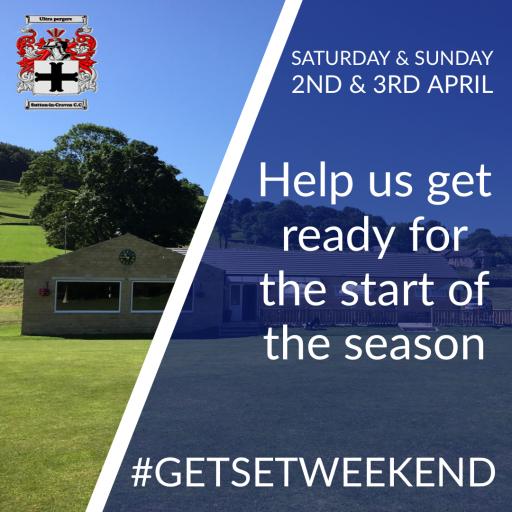 We need your help to get Sutton-In-Craven Cricket Club ready for the start of the season. On Saturday 2nd & Sunday 3rd of April we are holding our...